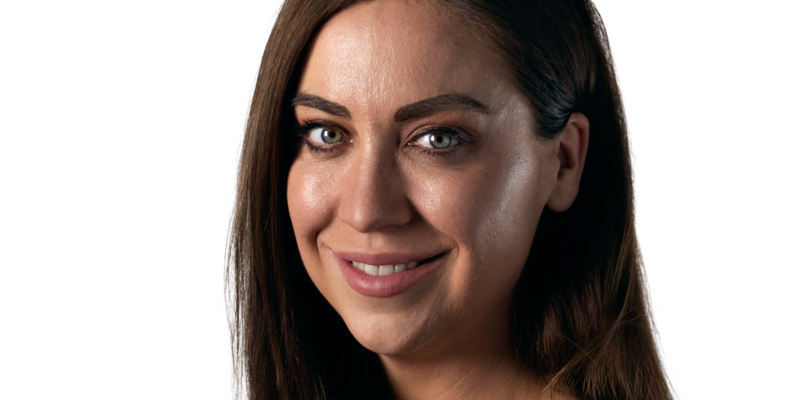 Communicorp Media has appointed Gillian Fitzpatrick as Commercial Director of the group.

She has been hired to replace departing Simon Myciunka, who was appointed Group CEO of Communicorp Media, in October of this year.

Gillian joins Communicorp Media from her current role as Chief Commercial Officer at Maximum Media, which she has held for the past two years, having previously been the Managing Director of Maximum Media’s Her and Her Family brands.

Commenting on her appointment, Ms Fitzpatrick said: “I am delighted to join the business at such an exciting time. I look forward to building on the recent strong audience and commercial performances and it will be a thrill to work with the Communicorp Media team on such impressive and dynamic brands.”

Gillian will assume her role as Commercial Director from early February 2021.