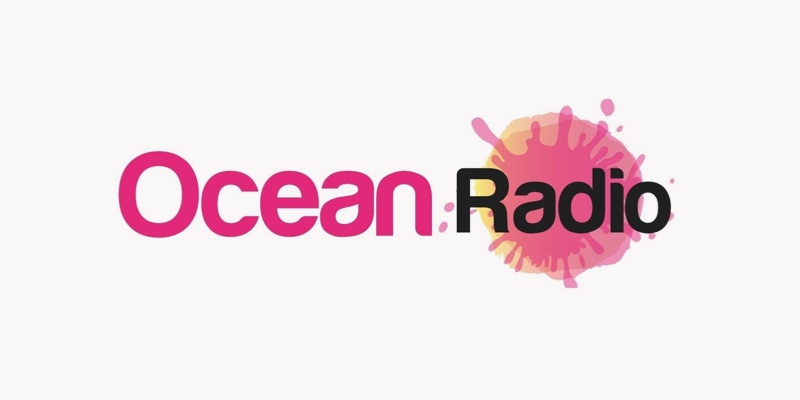 Former Capital and Bauer Radio executive Mike Huston has been appointed as Commercial Director at Ocean Broadcasting in the Canary Islands.

He was appointed as Station Director for Island FM in Guernsey in 2011.

Louise Pagram, Managing Director, commented “We are really excited to welcome Mike on board with a wealth of experience in the radio industry he will help us grow th brand and manage and expand our sales teams both in the Uk and abroad.”

“Both stations have a highly impressive line-up of presenters and the team at Ocean have very ambitious plans and I am thrilled to join such a talented and vibrant team and look forward to making waves with these stations!”

Ocean Gold recently launched across the islands on FM, targeting expats living in the area and holiday makers predominantly 40 plus.

Sister station Ocean Radio is due to launch on March the 15th and targets 25-35 year old holiday makers in the Canaries.