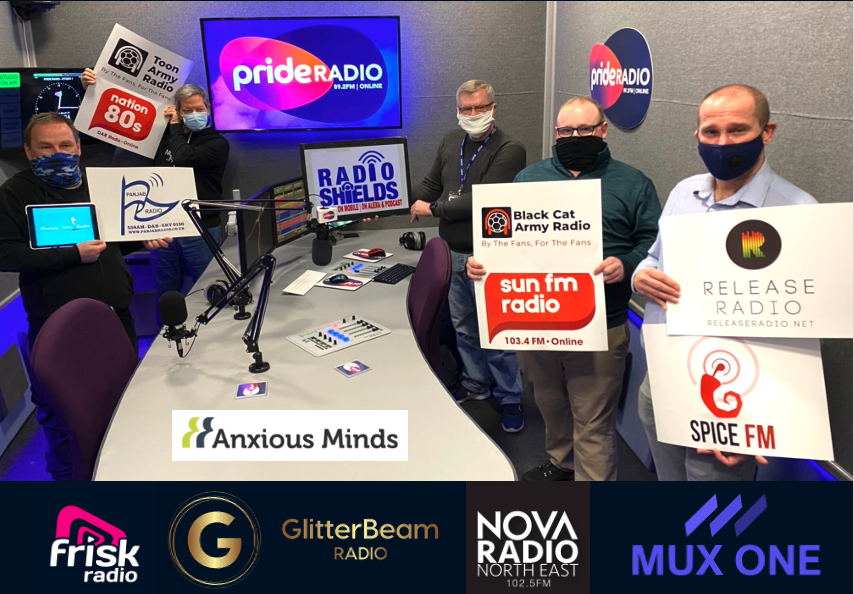 The Tynemouth & South Shields licence was won by Mux One, and the company is getting ready to launch as soon as the summer.

Mux One Commercial Director, Dave Roberts says, “We are absolutely thrilled at the interest shown by broadcasters to reach listeners in the north east. We are still five months away from switching on the new DAB radio system but we already have over of our half capacity for radio stations confirmed. It is testament to the loyalty and passion the north east has for radio listening.”

The multiplex aims to cover around 380,000 adults.

John Bibby, Technical Director of Mux One says: “Our work is progressing well, equipment has been ordered, stations are being confirmed for the new service by the day and we have begun the planning process for the new transmitter systems with South Tyneside Council. We are still hoping to be the first new service to switch on in the UK.”

Dave Roberts adds: “There’s some great news to come soon, a real twist for radio listening across the region. I’m currently sworn to secrecy but, when announced, the news may just make a few waves across Tyneside and Wearside, radio waves that is.”