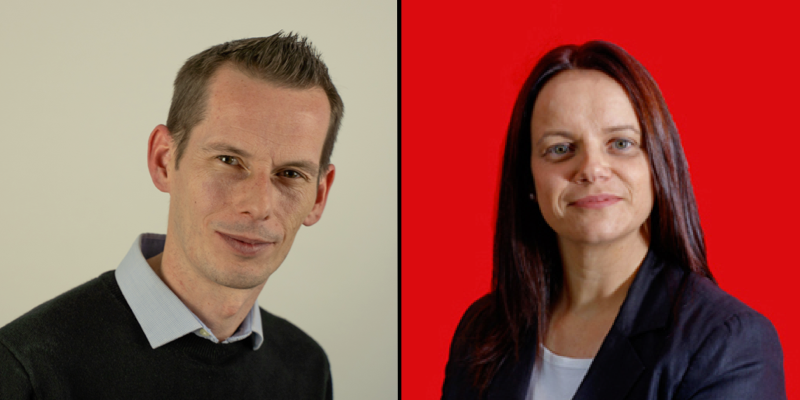 Gabrielle Cummins, CEO & Programme Director and Niall Power, Head of Station Sound at Beat 102-103 are heading to Lisbon to talk about radio.

They will join dozens of people from radio stations across Europe and around the world at the event at the end of March.

Some of the speakers announced so far include:

See all the speakers here and use our special booking code RTYLIS20 for a discount.

RadioToday is an official media partner for the event and will be covering the event with interviews and photos via RadioTodayLive.