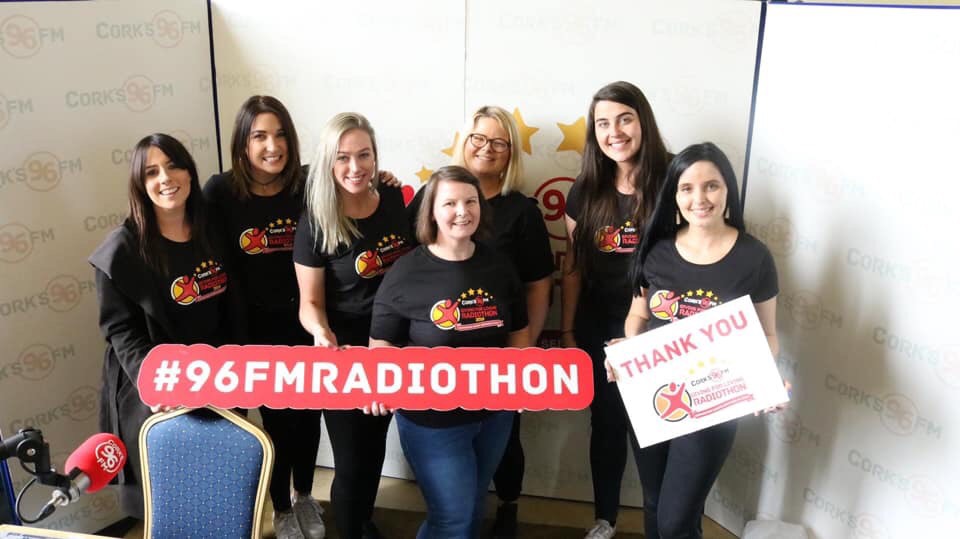 The twelfth annual Cork’s 96FM’s Giving for Living Radiothon has ended with a total of €440,451.

It brings the cumulative total raised so far by Radiothons run by the Wireless station to in excess of €5.1 million.

All 96FM programming between 6am and 7pm on Thursday and Friday and between 10am and 6pm on Saturday was broadcast from a special studio at the Mercy Hospital. There were regular links from the Cork’s 96FM Streetfleet based at the other charity locations.

Group Station Director of Cork’s 96FM and its sister station C103, Kieran McGeary told RadioToday: “The Cork’s 96FM Giving for Living Radiothon is all about the people of Cork coming together and raising money to support local cancer services. The event is now firmly established as one of the biggest in the fundraising calendar in Cork.

“The generosity of the people of Cork never ceases to amaze us. That’s highlighted by the fantastic sum raised in just three days. And we expect that total may increase in the days and weeks ahead.” 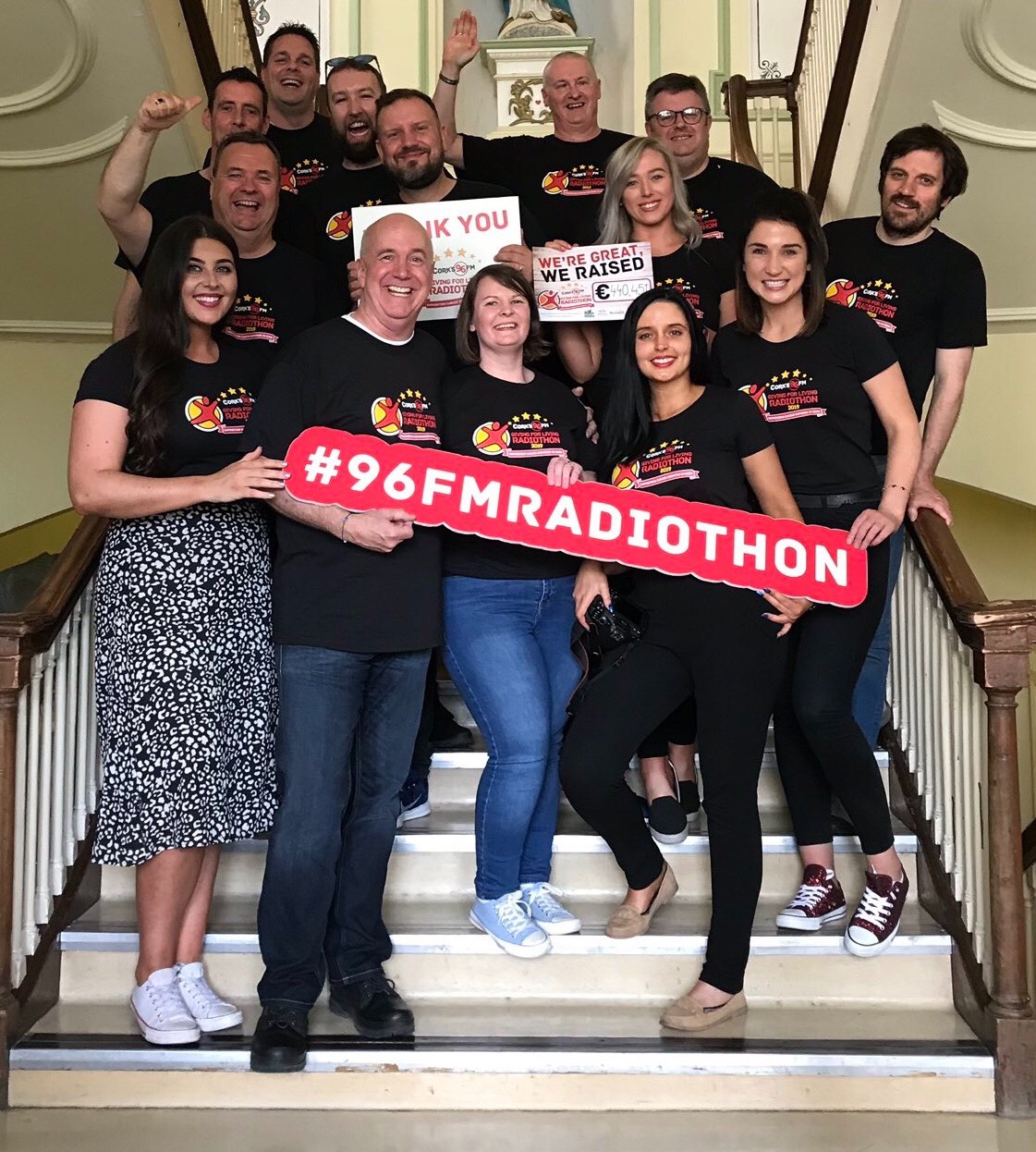 Smart Speaker consumption grows by 29% in the US

Arts to get prime exposure on radio in Winchester