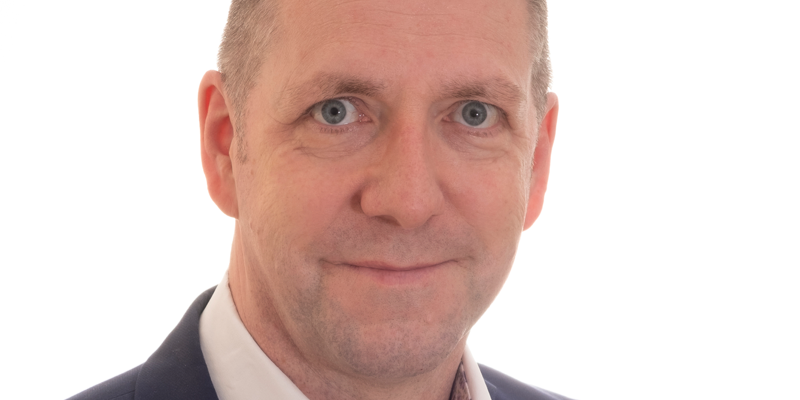 David, who is also a former Chairman of the Independent Broadcasters of Ireland and chief executive of Independent Radio Sales, takes up the role in the summer.

He will be responsible for the future development of Bauer’s stations in Northern Ireland; Cool FM, Downtown and Downtown Country.

Commenting on the appointment, Dee Ford, Group Managing Director, Bauer Radio said: “In David, we have found exactly the right person to drive this successful business to the next level. David has a fantastic breadth of commercial radio experience as both a Managing Director and Programmer coupled with the strong values and vision essential for this role”.

David Tighe added: “The chance to represent and lead Northern Ireland’s most famous radio brands is one I couldn’t resist. I am looking forward to working with the successful teams at Cool FM, Downtown and Downtown Country and to help deliver even better results and relationships with audiences and clients alike”.

David has previously held roles as Regional Managing Director, South East UK at Global Media and Entertainment where he managed 8 commercial teams and was Programme Director for TFM Radio in England.