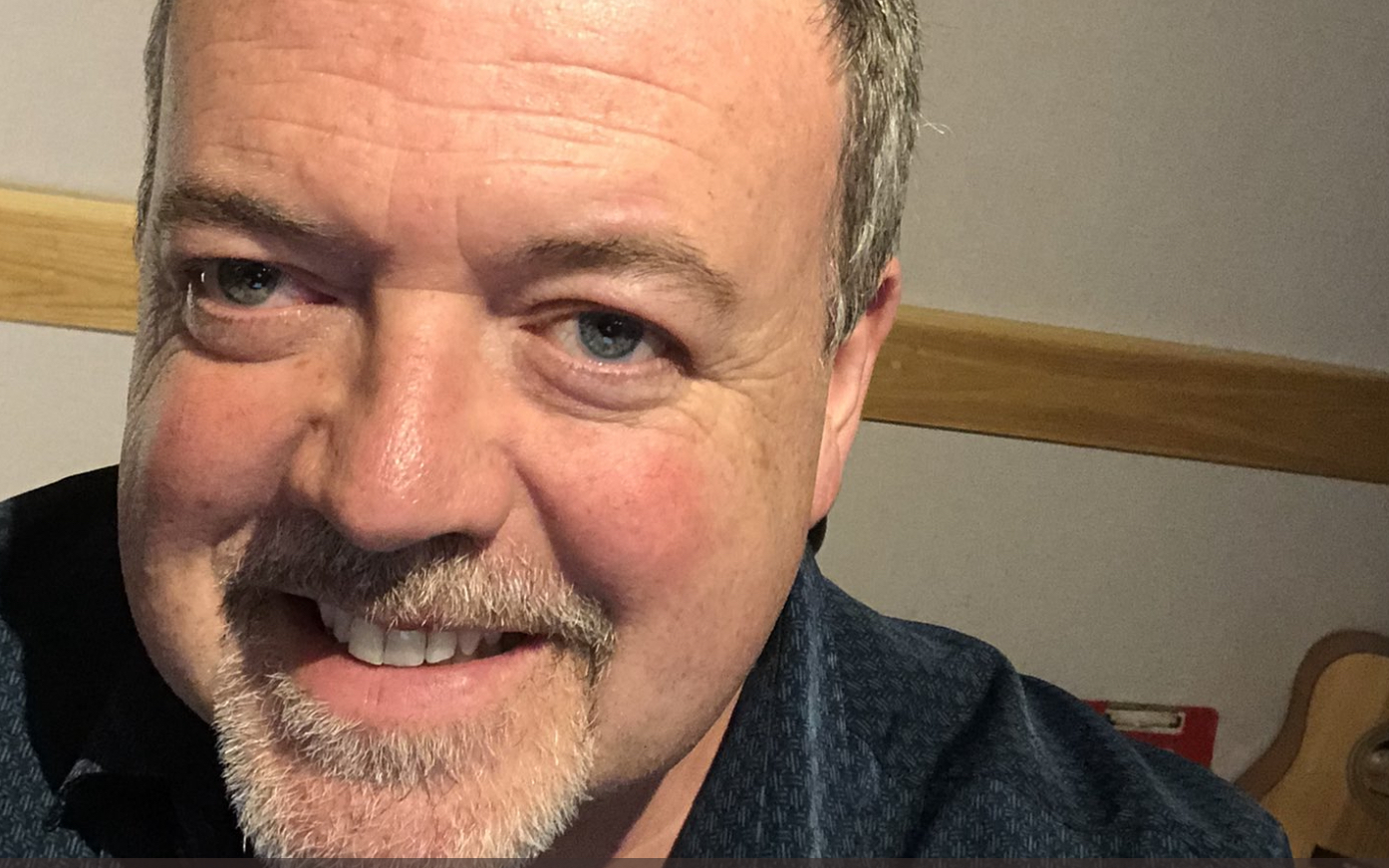 Phil has been a main presenter on Today FM since its launch in 1997, having previously been with 2fm and various local stations including Wicklow’s Easy 103.

He will present Saturday afternoons on the station.

Cawley said: “I love being on Nova! It’s like hanging out in my best friends house playing our favorite tracks! Without the Beer!!!”

Nova’s Programme Director, Colm Hayes, told RadioToday: “We’re delighted to be welcoming Phil to the team. He’s a great broadcaster and fits right into our presenter lineup. Already, he sounds like he’s been with us for years”.