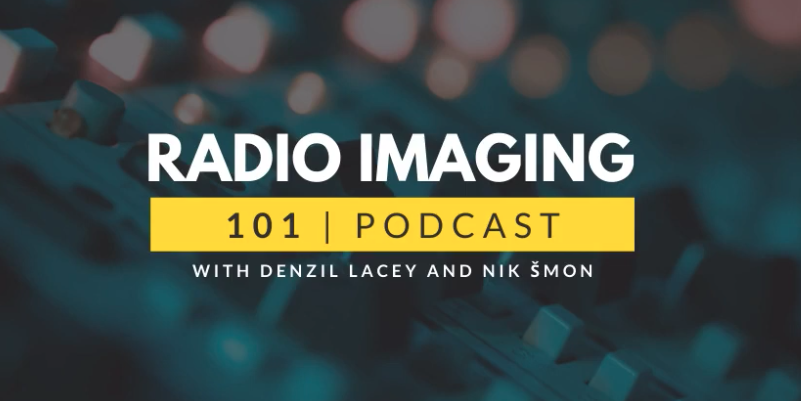 There’s a new podcast to add to your list, all about radio imaging, presented by Denzil Lacey and Nik Šmon.

They came up with the idea for Radio Imaging 101 in Amsterdam, Netherlands recently, just before The Imaging Days 2019.

Denzil Lacey and Nik Šmon are joined by some of the biggest and best names in Radio Imaging from across the world.

See more at radioimaging101.com or listen below.