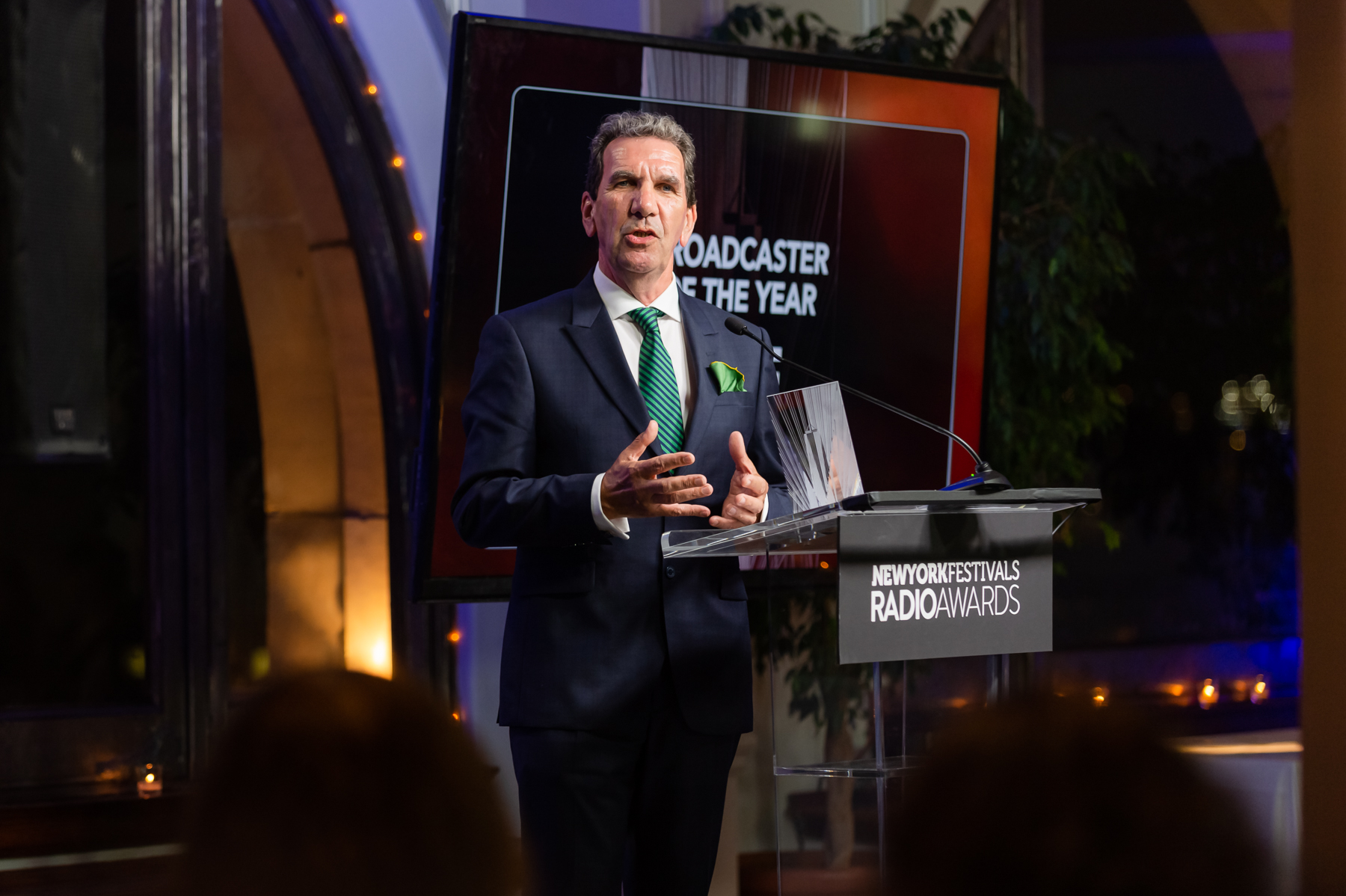 For the first time, the NYF’s Radio Awards winners will share the stage and the spotlight with NYF’s TV & Film Awards medal and trophy winners at the inaugural Storytellers Gala.

Both competitions will be honored on Tuesday, April 21st at the annual NAB Show in Las Vegas.

The timeline for the event is, therefore, starting two months earlier than usual, and the closing date for entries is 1st February 2020.

Previously, the awards gala dinner was held in New York in June.

“Stories give us a common language – that’s the way we communicate with each other – and today’s technology provides so many opportunities that weren’t possible or even imaginable in the past,” said Rose Anderson, VP & Executive Director, New York Festivals.

“This spring, we will celebrate the men and women from around the world whose innovative work impressed our grand jury panels.”

Last year, RTÉ Ireland was honored with the title of Broadcaster of Year for the third consecutive year.