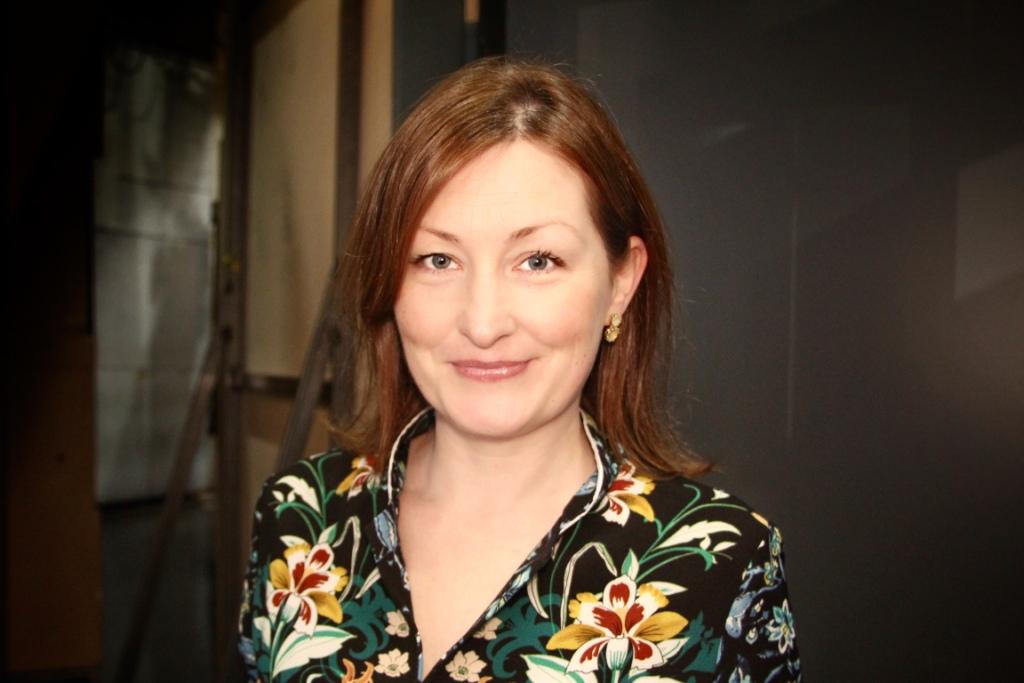 Niamh Ní Churnáin has been appointed as Group Head of Irish Language at RTÉ following a public competition.

Reporting to RTÉ’s Deputy Director of Content, Niamh O’Connor, Niamh will have responsibility for ensuring that RTÉ maximises the quality and impact of its Irish language content and developing RTÉ’s overall Irish-language capabilities, integrating the Irish language naturally and seamlessly into RTÉ’s channels and services, including RTÉ Raidió Na Gaeltachta.

As Group Head of Irish Language, Niamh will also play a lead role in assisting RTÉ as it continues to develop relationships with communities, organisations, state agencies and others with a shared vision for the development and delivery of services in Irish.

Commenting on her appointment, Niamh said: “It’s both a privilege and an honour to be appointed Grúp Cheannasaí Gaeilge, RTÉ. I’m really looking forward to working with our dedicated teams in Galway, Kerry, Donegal and Dublin, while building on existing partnerships within RTÉ and externally to ensure we create Irish Language content that is engaging, dynamic and entertaining for the Irish audience. I can’t wait to get started!”

RTÉ’s Deputy Director of Content, Niamh O’Connor said: “The development of engaging, quality and original Irish language content is at the heart of what we do at RTÉ. Niamh’s extensive editorial and production experience in RTÉ, her understanding of our audiences and her passion for Irish culture make her the perfect candidate to lead the next phase in the development of Irish language content across RTÉ’s services.“

From the West Kerry Gaeltacht, Corca Dhuibhne (The Dingle Peninsula), Niamh joined RTÉ in 2000 as a Presenter/ Reporter in Cláracha Gaeilge, where she also worked as a producer for three years. Niamh was also Series Producer for the Saturday Night Show, Late Late Show and the Late Late Toy Show and has produced and executive produced high profile live events, including Centenary, Pope Francis in Ireland and The Late Late Show London.