RedFM creates pop-up studio in Cork for the week 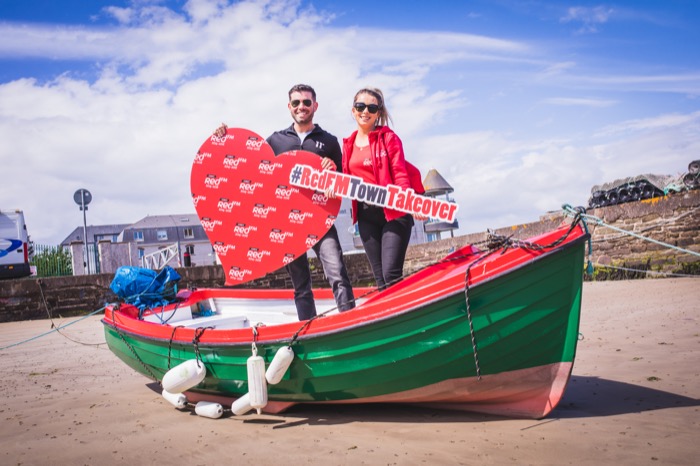 Cork’s RedFM is creating a temporary studio in Youghal for a Town Takeover.

The station is set to shine a spotlight on the seaside town ahead of its biggest event in years, Iron Man.

The Town Takeover will see Ray Foley & Neil Prendeville broadcasting live from a RedFM popup studio on South Main Street near the Youghal Clock Gate Tower across the week. The station aims to showcase Youghal as a destination this summer. 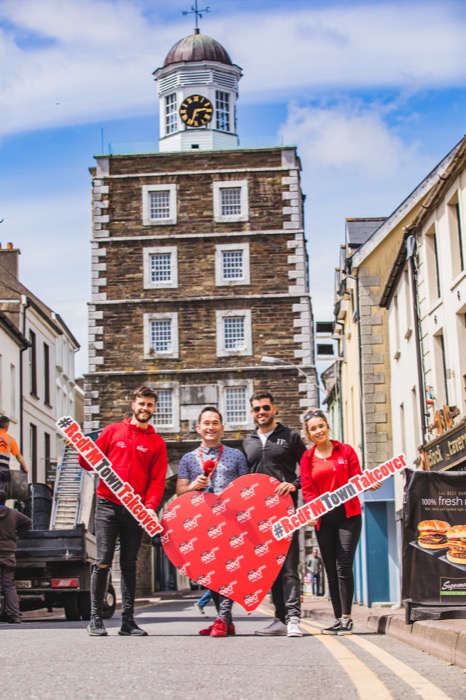 CEO of Cork’s RedFM Diarmuid O’Leary said “We’re delighted to be able to be involved in what should be a momentous weekend for Youghal and to support the town in advance of the first Ironman taking place in cork on June 23rd. We’ve had a very positive reaction from listeners in East Cork & businesses in the town about our Town Takeover.

“RedFM has consistently been growing its audience and helping to deliver the radio stations highest ever listenership figures and hope that outreach events such as the RedFM Town Takeovers will help them maintain their No.1 position.”

RedFM has several events organised across the week from a screening in the Regal Cinema, to Yoga on the beach to a family event in Perks. 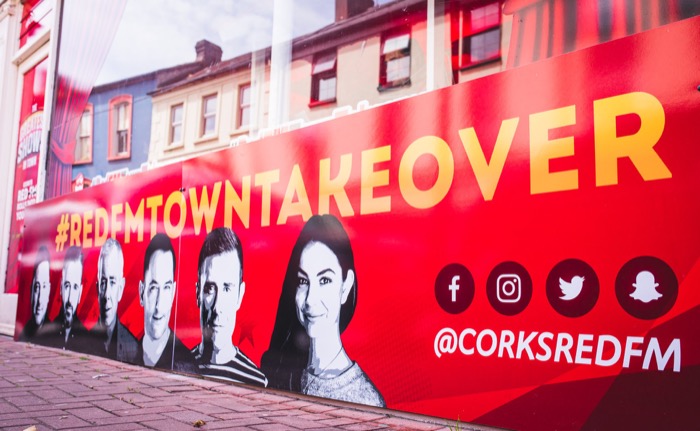 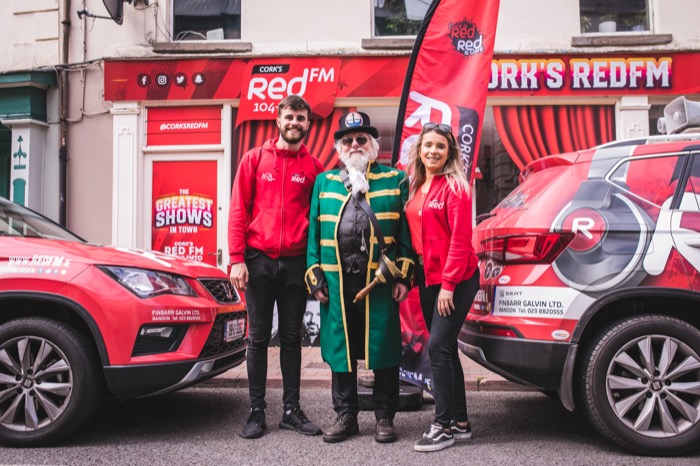 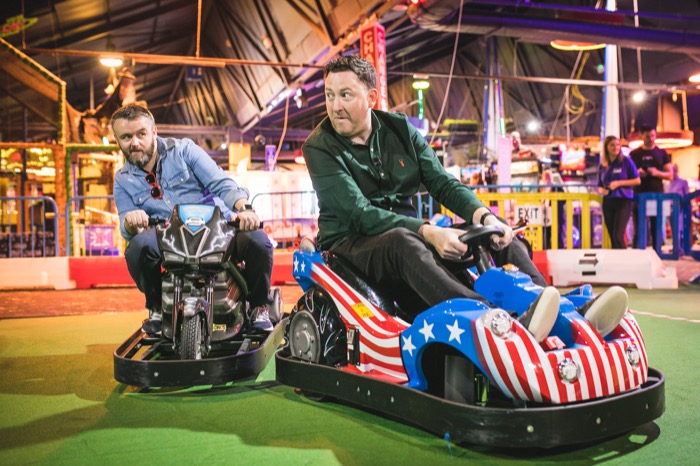