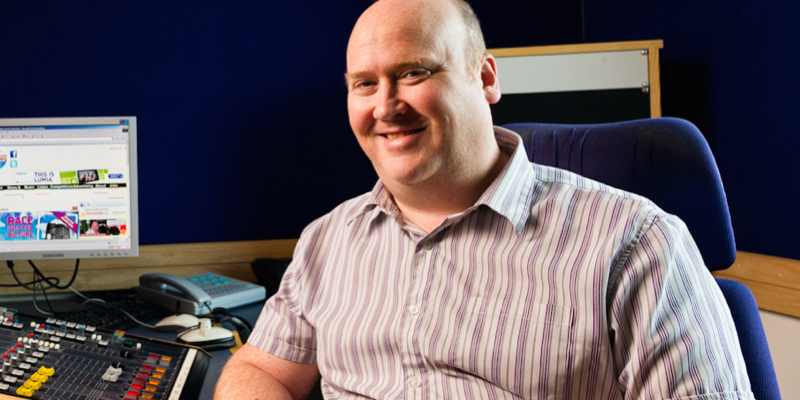 WLR FM is bringing back its Showtime show with music from the musicals every Sunday with Wayne Brown.

Showtime, starting September 20th at 7pm, will feature songs from old favourites like ‘Les Misérables’, ’Chess’ and ‘Jesus Christ Superstar’ to the best up to date modern musicals such as ‘Dear Evan Hansen’, ’Come From Away’ and ‘Hamilton’.

Plus – classic shows like ‘Oklahoma’, ‘Fiddler on The Roof’ and ‘My Fair Lady’ mixed with movie musicals like ‘Mamma Mia!’, ‘The Greatest Showman’ and ‘La La Land’. There’ll even be some Disney tunes and Movie Themes thrown in for good measure.

Commenting on the launch, Wayne Brown said: “At the minute the loyal Theatre audiences in Waterford can’t go to the Theatre to enjoy full-scale musical productions. It’s brilliant to be able to bring a weekly musicals themed show to all these listeners.”

This week WLR also launched a new Arts and Culture programme called On The Fringe with Geoff Harris which airs every Tuesday at 6pm.

Michael Byrne continued: “Waterford has a great tradition in theatre, music and arts and these two new programmes are for listeners to enjoy but also a programme for artists and venues to promote the arts in Waterford.”

Speak Up on SPIN series launched to tackle issues

All About Books returns to Dublin City FM

Nine Radio predicts a ‘new generation’ of listeners will turn to talkback, ahead of next week’s ratings release