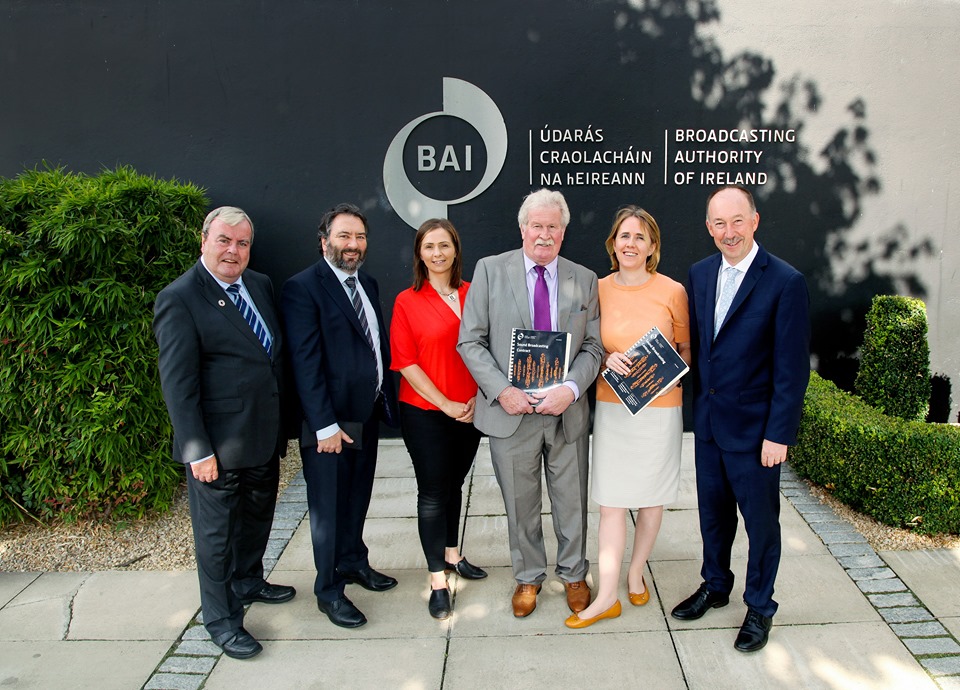 The Dundalk Media Centre Company has signed up for another ten years of providing the community radio service Dundalk FM.

The Broadcasting Authority of Ireland signed the community sound broadcasting contract with the station this morning (Tuesday).

Speaking at the contract signing, chief executive of the BAI, Michael O’Keeffe, said: “We are very pleased to sign a second ten-year contract with Dundalk FM.

“Today’s contract signing marks the continued commitment by Dundalk FM to engage with the community and facilitate access to radio for its members. I would like to wish the station continued success over the term of its new licence.”

The new contract will begin on 31st August 2019 and will run for ten years.