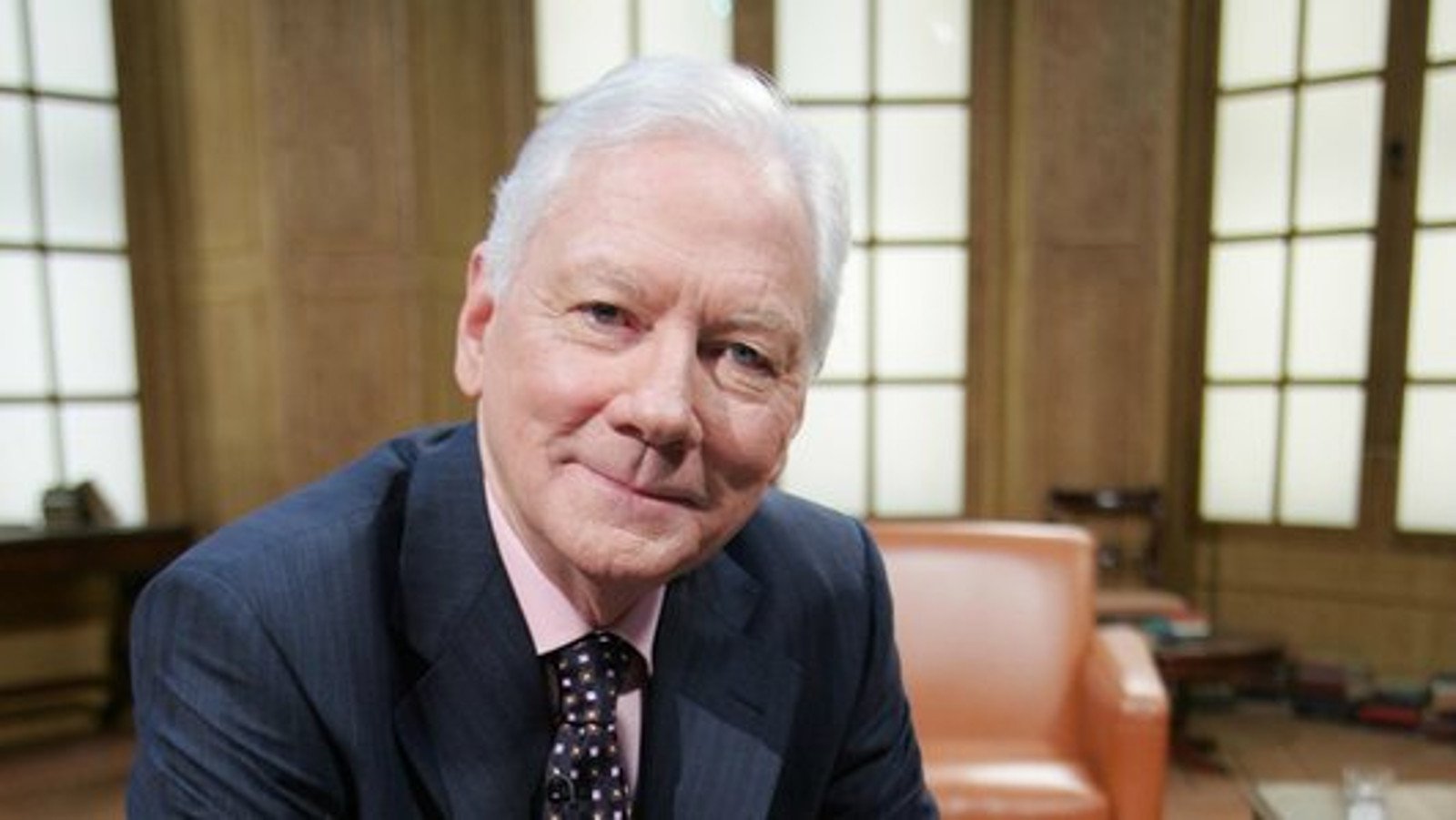 Listeners and colleagues across the radio industry are paying tribute to RTÉ broadcaster Gay Byrne who has died at the age of 85.

Gay started work as a newsreader and continuity announcer on Radio Éireann in the late 1950s before moving to Granada Television in Manchester, where he worked on a variety of shows, interviewing acts including The Beatles. For a time he commuted between Dublin and UK, working for both the BBC and RTÉ, but came back to Ireland full time in the late 1960s as presenter and producer of The Late Late Show. The programme went on to become the world’s longest-running chat show.

Gay Byrne also presented a long-running radio show on RTÉ Radio 1, first known as The Gay Byrne Hour and then The Gay Byrne Show. The show had a close relationship with its listeners, many of whom wrote to or phoned Gay to comment on the issues of the day, and with their own stories. He won a Jacob’s Award for the programme in 1976.

Over his long career Gay presented The Rose of Tralee, The Calor Housewife of the Year competition, as well as a range of special programmes. Gay Byrne presented his final daily radio show in 1998 and his final Late Late Show the following summer. However he did not retire from public life, becoming the chairman of the Road Safety Authority and presenting other acclaimed television shows, including The Meaning of Life. Gay also returned to his first love – radio – and presented Sunday with Gay Byrne. His loyal listenership on RTÉ lyric fm shared in his love of big band and jazz programme.

Gay is survived by his wife Kathleen, their daughters Crona and Suzy, and their families.

There will be a special live edition of The Late Late Show in tribute to Gay Byrne tomorrow, Tuesday night at 9.35pm on RTÉ One.

RTÉ Director-General, Dee Forbes said: “We are all greatly saddened by the passing of Gay Byrne who has been a household name in this country for so many years. Gay was an exceptional broadcaster whose unique and ground-breaking style contributed so much to the development of radio and television in this country. Gay’s journalistic legacy is as colossal as the man himself – he not only defined generations, but he deftly arbitrated the growth and development of a nation. Ireland grew up under Gay Byrne, and we will never see his like again. My deepest sympathies to Kathleen and his family.”

Chair of RTÉ, Moya Doherty, said: “Writing about the importance of Gay Byrne has for me both a professional, as Chair of the RTE Board, and a personal dimension, as a close and cherished friend for many years. The more I considered it the more I realised that this was not a contradiction in any way since this is exactly how Gay existed and worked bringing the professional and the personal together to increase understanding in the audiences he addressed. In many ways Gay was the epitome of the old adage that the personal is political. He was, of course, fortunate to be working at the moment when television and radio were in their golden age, when Ireland was beginning to think deeply about what it meant to be a global presence in a rapidly changing social and cultural world. But into this context Gay brought two unique gifts.

“He was able to see around societal corners and predict what the next emerging social, political, or cultural issue was, the new issue which needed to be brought to the public stage, whatever the ensuing controversy. To these issues Gay brought an unswerving curiosity asking exactly the questions his audience needed answered. Most importantly Gay was a listener. He did not so much interview as allow his guests to almost interview themselves while he listened carefully interjecting only to push them on key points. Combined with this he had an unerring capacity to spot new talent and even if he did not personally much like what that talent might be he still knew the significance it might have in showcasing Ireland to the world.

“On a personal level he was a true and trusted friend, happy to chide when necessary but always gentle and loyal in his support. The Ireland we know today was in many aspects framed by the work which Gay Byrne did over many years and when we look at RTE today we can only feel blessed that we stand on the shoulders on one of the giants of world public service broadcasting. Thank you Gay. We, as a nation, owe you a great debt.”

Gay Byrne: The voice and heart of a nation

Always loved and will be forever missed

RTÉ Director of Content, Jim Jennings said: “Irish broadcasting has lost a true giant and his loss will be keenly felt by all his colleagues, both past and present. Not only was Gay a brilliant presenter but he was also the best producer that I ever worked with. Gay was always very supportive of his younger colleagues; on a personal level I will miss his wise words and friendship.”

Broadcaster, Ryan Tubridy said: “It is with enormous and profound sadness that I heard of the passing of my friend and mentor, Gay Byrne. He was the master, a once-off and the likes of which we will never see again. I watched him as a child, worked alongside him as a young man and he guided me as I grew older and I will forever be indebted to him. We in RTÉ have lost a friend, a family have lost a father and a husband and the country has lost an icon. May he rest in peace.”

"He was the master, a once off and the likes of which we will never see again"
– Ryan Tubridy

Broadcaster, Joe Duffy said: “More so than any one individual, Gay Byrne represented modern Ireland and through his daily broadcasting on radio and television he propelled this country and its people forward. In no other country can one individual claim to have had such a positive impact on an entire nation over such a long period. Ireland is a better country thanks to Gay’s lengthy career behind the microphone at the centre of public discourse

“He brightened and enlightened the lives of so many people through his broadcasting, his charm, wit, voice, and wonderful command of the English language. His broadcasts were a public joy, a personal pleasure and comfort to so many. Like so many I feel his passing as a deeply personal loss. He was a generous mentor and good friend to me, as he was to so many.

“Above all, condolences to his wife Kathleen, his loving daughters Susie and Crona, his sons in law and his much loved grandchildren, who have been such a support to him in his very difficult illness. He worked hard all his life. He searched for meaning, and gave meaning to so many. His death is heartbreaking but I, like so many, am very thankful for his life.

The death has been announced of RTÉ broadcaster Gay Byrne. Rest In Peace pic.twitter.com/AQNX4iOnZc

"End of an era" is a cliche but with the passing of Gay Byrne it is unavoidable. He was a huge figure in Irish life for 4 decades. He didn't just reflect change, he helped it along.

It is with great sadness that we confirm the passing of Gay Byrne. https://t.co/KGEdAk5SIR pic.twitter.com/qpYQcuCWMa

So sad to hear of the passing of Gay Byrne, a man who has always been so kind to me over my my career.
Thank you for everything my friend, Rest In Peace. Love to Kathleen and all Gays family.

With a heavy heart, Joe has just announced the passing of the truly legendary broadcaster, Gay Byrne, aged 85. #liveline pic.twitter.com/pGo57UMT66

On behalf of the IMRO Radio Awards committee we would like express our sadness at the passing today of radio legend Gay Byrne. Gay was one of the first recipients of the Lifetime Achievement/Hall of Fame.