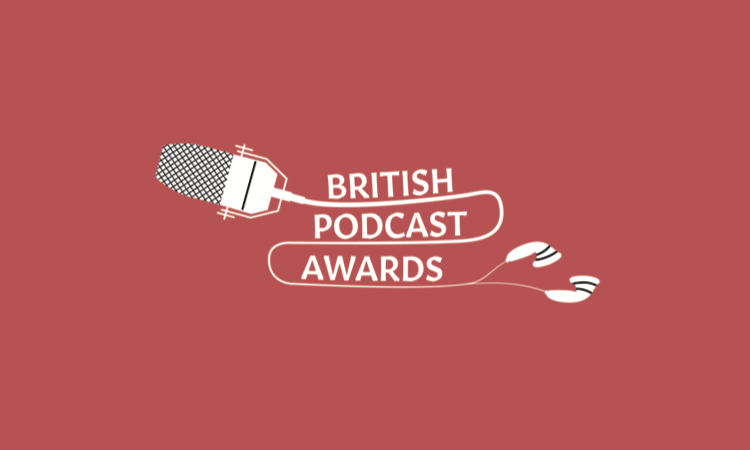 The British Podcast Awards is welcoming entries for the 2021 competition with the winners being announced in July.

The event, now in its fifth year, has attracted Amazon Music as headline sponsor and has a new Lockdown and Documentary categories.

And readers of the weekly email Great British Podcasts will also create the shortlist for the new Best International podcast.

Craig Strachan, Head of Podcasts, Europe for Amazon Music says: “We’re thrilled to be headline sponsor of the British Podcast Awards this year and show our commitment to the UK podcast community. As a proud podcast service, we look forward to celebrating another fantastic year of podcasts and the role they have played in helping us all through this extraordinary period.”

Matt Deegan, co-founder of the British Podcast Awards says: “We’re delighted that awards continue to be supported by a huge cross-section of the podcast sector. Whether you’re making a show in a kitchen, working for a large publisher, building a platform for listening or helping shows make money – we’re pleased that everyone can be involved in the British Podcast Awards”.

Podcasters have until March 29th to get their entries in at britishpodcastwards.com and the Listeners’ Choice supported by BBC Sounds will open for votes in May and the Awards will be held in July.

The British Podcast Awards are also behind Podcast Day 24, a new 24-hour virtual conference on Monday 7th June. Tickets are available at podcastday24.com.

Opinion: Making a Monkey of Ofcom by Martin Campbell

Greg James and Bella Mackie: ‘We’re not the next Richard and Judy’

Charlotte Higgins on The Archers: St Shula has her doubts